Chan Bohacheff noticed the same struggles with her son. So she set out to create a solution, and Channie’s Visual Handwriting and Math Workbooks was born! She realized that children need visual guides, and not just an example of a properly formed letter. Her visual handwriting workbooks offer colored blocks and divider lines to help children learn to consistently write properly formed letters. 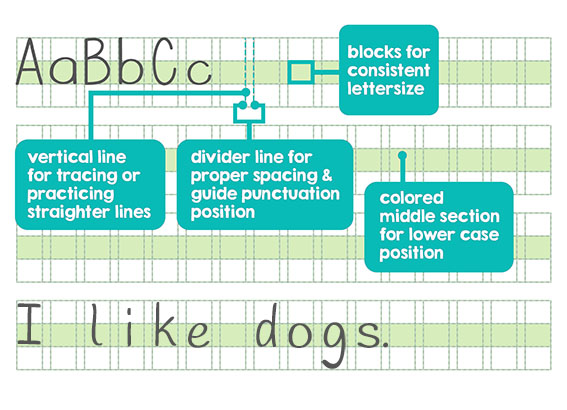 Math workbooks include the same concept of colored blocks and divider lines, and provide a visual reminder that digits should line up according to place value. It seems like such a simple concept, but it can make a world of difference for a child who is working their hardest to master math skills!

Channie’s workbooks are made for children ages 3-10. They can be used for beginning writers, parents who want to supplement their children’s work at home, homeschool children, special needs students, and occupational therapists. The sooner you start using Channie’s worksheets, the more success your student will have!

Crew members were sent a variety of workbooks to review. Suggested grades are included. With so many options, now you just have to decide… how can Channie’s help your student?

Thanks to Deann H. at As We Bloom for this introductory post.

Next week members of the Homeschool Review Crew wi

History as a school subject often gets a bad wrap.

Select members of the Crew have been using selecti

Please join us each week for our Social Media/Blog

I appreciate the high quality of the materials. Th

Venturing with God in Congo is written by a missio