Skip to content
My hubby and I were married in 1979. 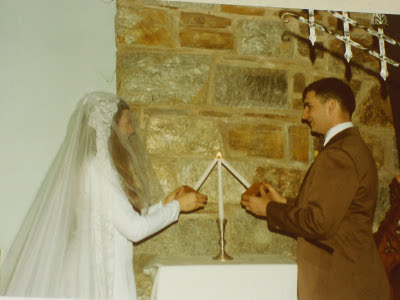 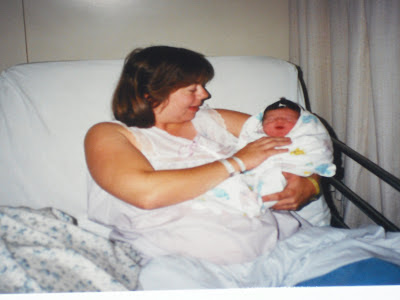 She was so amazing, and intense. Our second was born 33 months later. 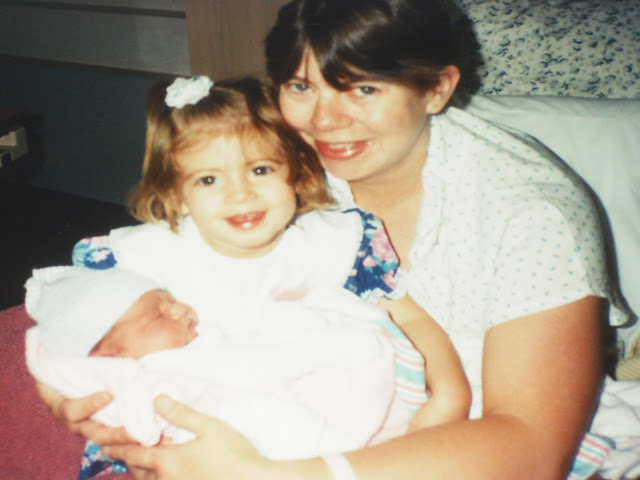 When we’d gotten through the difficult early ages, and just as KK began to be her own little person, the “state” wanted her! It was 1991, and fortunately for me, her birthday fell one day after the cut-off, so we would wait another year.
However my little sponge wanted to learn! She was so ready to read, to go places, to do things . . . Why did I have to hold her back? I had a chat with my husband, who was not favorable to my home schooling the kids (because he thought I lacked the discipline it would require), and he agreed to let me “home school” during her pre-kindergarten year, and he would see how we did.
We started in January, using a used Adventist Kindergarten curriculum a friend sold me for cheap, and supplementing with a phonics book I checked out from the library (The Writing Road to Reading, by Romalda Spaulding).
Well, we reviewed colors, shapes, numbers, and letters. We cut out and glued; we colored and posted to the refrigerator.
And we worked on reading and writing.
Well, by June my sweet daughter was reading at a 1st Grade level; by August she was reading Dear America books, and by October she was reading full-length Nancy Drew chapter books (and she preferred older ones!). My husband was sold . . .  but still wanted to take it “one year at a time”. We didn’t have much money, those early years. Math manipulatives were lids saved from those gallon milk jugs we were throwing away. We sorted colors and created patterns using Fruit Loops on plastic lace, and made necklaces. We went to the zoo, the park, the museum. We joined the local home school support group, and went to monthly roller skating, weekly park day, fall co-op, the spelling bee, 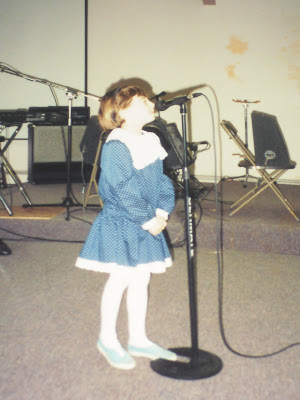 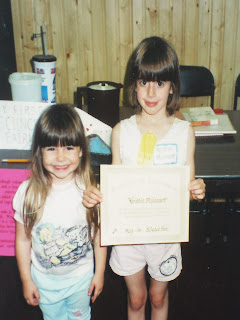 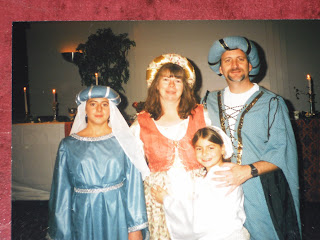 One year became two; two became four. Little sister, “B”, climbed on board and we kept going. Four years of home schooling became six, and six became eight. I still felt like a “newbie”, but it was now 1999, and more and more people were looking to me as a “veteran” home schooler.

I learned new benefits of home schooling: the advanced (my first) can learn at their advanced pace, and the delayed (my second) could learn at their pace, and no one has to get labelled, or separated out, or advanced or held back a grade. (There were, though, issues of big sister’s attitude toward her slower sister…)

There were struggles. Homeschoolers didn’t have many ways to get help for a child with a legitimate disability.

We added a new family member, when KK was 13 and B was 10. JD was born at the maternity center, while KK and B watched (given the choice, they chose to watch). More years went by. KK graduated and moved on to college. 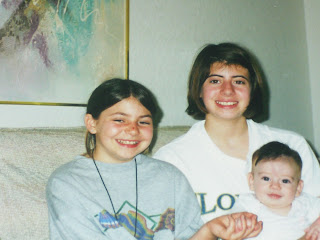 We struggled through death of grandparents. JD started school and B graduated and moved on to college.  And suddenly I’d gone from high school back to Kindergarten! And we started again.

We’ve gone from Konos to A Beka, Bob Jones to Tapestry, and then to Charlotte Mason. So often we’ve been eclectic, using what was available used, what was given to us, whatever we could get. And once again high school is looming on the horizon.

My home is not spotless; it’s not even close. But I’m so much smarter now than I was when I was in college in 1978. I guess I have become the life-long learner that I want my kids to be. The verdict is not yet in on JD. He’s like Alexander Graham Bell. He doesn’t understand why the state requires him to study history and math when all he wants to do science! It would be very hard to contain him in a class room. 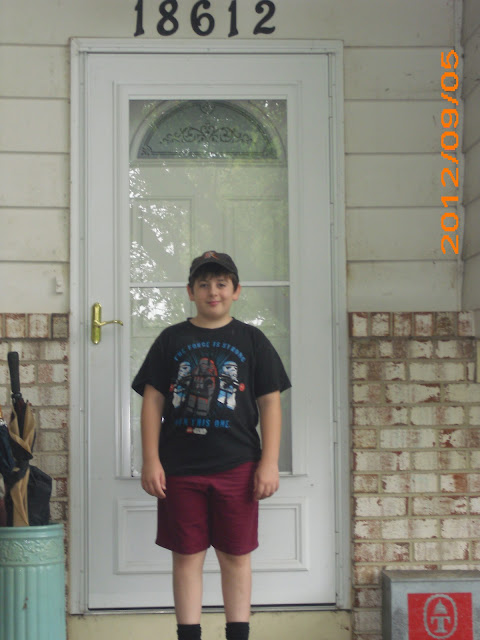 There are five short years left, now, in my career as a home schooling mom, and then I expect to retire. I haven’t done it perfectly, but I believe I will be able to look back with satisfaction at the character development God has made in me along the way. And I look forward with hope to the next generation.

I hope one day to hear the Lord say, “Well done, though good and faithful servant.”

Diana Malament has been married 34 years, and is the mom to three. She has been homeschooling since 1992, and her last student has just finished 7th grade. Diana has been on the crew 3-1/2 years. Read her blog at Homeschool Review.