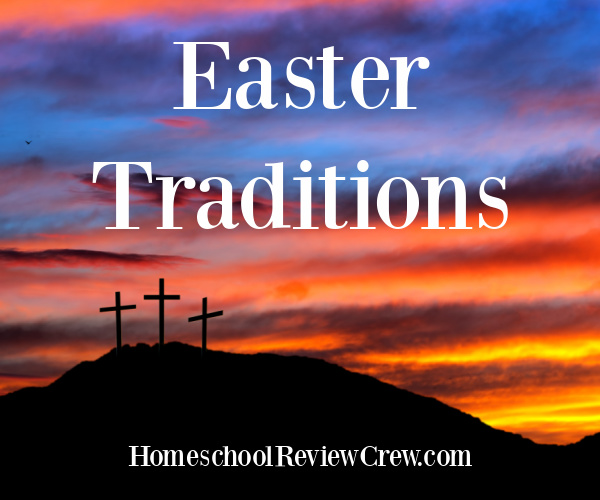 I did not grow up with many traditions in our home. As I began to raise my own family I really had to go back and ask myself . . . what is a tradition really?

As we walk with the Lord, it is always good for us to go back, to remember what He has called us to. It is good for our children to ponder, why this day, is different than others? What did it mean, both in the beginning and today?

More than 2,000 years ago Christ came as God in the flesh, the lamb of God who takes away the sin of the world.  He was hated and rejected,  abused, and put to death. But that wasn’t the end of the story.

He became our Passover—Remember, the very first time that man was freed from bondage supernaturally.

Jesus died for us and was resurrected with power and authority, He willingly sacrificed Himself for our sins,  so that we could be reconciled to HIm. So that we too could cast out demons; speak with new tongues; take up serpents; and if they drink anything deadly, it will by no means hurt them; they will lay hands on the sick, and they will recover.” Resurrection power.

Just as the Israelites long ago were passed-over, spared God’s judgment by the blood of a lamb on their doorpost, so too we are free from slavery and judgment when we also apply the blood of Christ to our lives. No more are we bound to sin and darkness.

Now we have resurrection power!

Thank you to Jennifer K at A “Peace” of Mind for writing this Crew Article.

Featured from week three in March