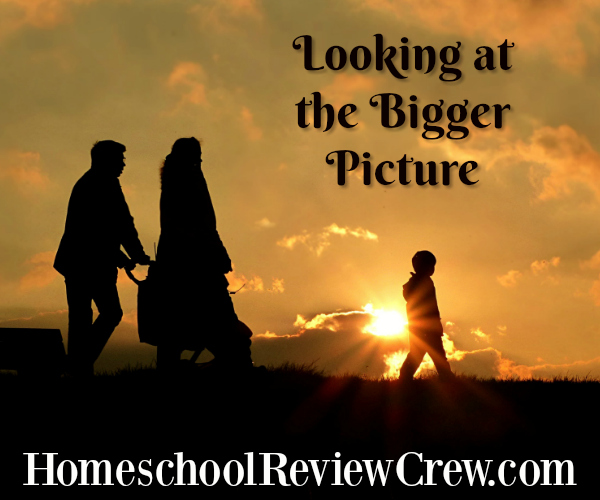 Chances are if you are a parent, you are a parent whose child is involved in something. Ballet. Soccer. Basketball. Academic teams. Boy scouts. Instruments. The list is endless. And the time commitments are significant.

I’m not going to write a post giving you advice on how to manage multiple children and multiple activities. I have four children. If each of them are only in two things that means eight commitments. How does that work exactly?

I have no idea.

And truthfully, I don’t have much advice either. It’s hard. Be smart. Schedule wisely. Do your best.

You get the idea.

What I am going to talk about, however, is your attitude surrounding what your children are doing. What is your reason for having them participate in these activities? Are you keeping the big picture in mind while driving them from place to place? Are you more worried about playing time and fairness of the coaches than you are about what your children are learning about life through what they are doing?

Let me pause to give my resume for having this discussion. I grew up as a gym rat. My father was an athletic director and coach of every sport at a small Christian school. I spent my life in a gymnasium and watched my father battle and work with parents continually. I got to see the behind-the-scenes of coaching. In addition, my father coached me in three sports at our school, and I played for other coaches on travelling and AAU teams. I then played Division I basketball at Western Kentucky University followed by my own career as a high school coach of three different sports.

During that time I had so many opportunities to observe parents being idiots. Parents losing focus. Parents forgetting what they were doing and more importantly, why they were doing it. I watched parents throwing fits about things that they simply didn’t understand or misunderstood. And I also met parents who were doing it right.

I reached the “pinnacle” of a basketball player’s career (outside of the NBA) and still, for me, it ended around the time I was a legal adult. And I was part of a minuscule section of athletes. I watched parents at all levels treating their child like this sport was the end of the world. Instead of remembering that what you are actually trying to do through the activity is teach your young one about the world.

When I was a senior in high school, it was not even a question if I would be on the all-state team for Florida. It was a given. And yet the coach administering the ballots cheated. She removed my name and took her own player instead when my father/coach couldn’t make the meeting. I remember he came home and sat me down. He told me what happened. That something wrong had been done. And then he asked me what we were going to do about it.

I shrugged and hung on his words. What would we do?

He explained that basketball was not about the ball and the hoop. It was about what we learned as people. Sometimes life isn’t fair. Sometimes people cheat. Sometimes the coach has favorites. (Although chances are, not as often as you think.) Sometimes things don’t go the way you want. If something upsets you, you have to learn how to handle it. Do you confront the problem? Do you let it go? Are you looking at things fairly or with a skewed lens?

I could list example after example of parents making a fool out of themselves. Of parents yelling about things they had no clue about. Even a father who took his daughter to another school over something that happened on the court despite the fact that she had friends and was settled in so well where she was.

I write this post to remind you to see the big picture. Remember why you are having your kids participate in this activity. They are getting exercise. They are a part of a team. They are working toward a goal. They are listening to someone and following directions. They are facing frustration, disappointment, and lack of fairness. And they area also getting to see accomplishments, excitement, and reaching goals.

I encourage you to read some of the posts I have written on this topic linked below. Being a good fan for your kids is something I’m incredibly passionate about. When things don’t go as you hoped, try keeping your mouth shut; encourage your child to confront situations they are unhappy with, and help them learn to accept decisions they don’t agree with. Remember that within ten years, they will most likely not be participating in this activity anymore. What will they learn from it? And how can you help them do just that?

Thank you to Wendi from Wendi Kitsteiner for writing this gentle reminder of remembering why and looking at the bigger picture.

9 thoughts on “The Big Picture”