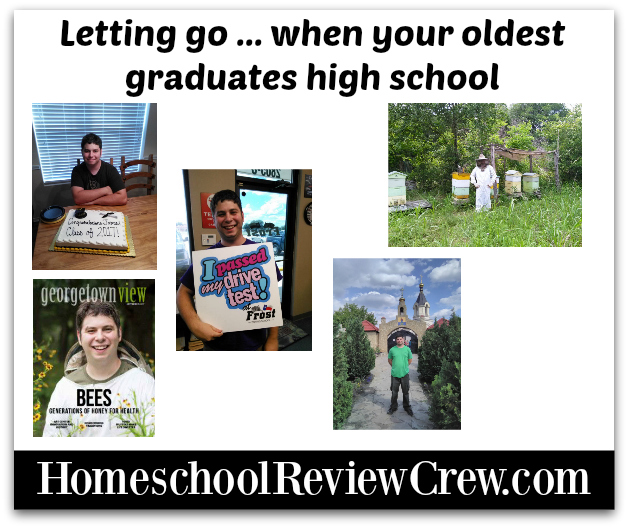 Whew. This has been a year of adjustments, changes, and just plain ol’ letting go. That’s hard for me. Really. Really. Hard. Let me give you a run down of this year for us with James – our oldest. What did I learn this year? I feel like God was just telling me all year…”Just let go, Meredith! I’ve got him. Trust me. He was mine before I entrusted him to you.” So, I’m trusting God. I’m not saying it’s easy, but I’m doing it…one day at a time…one event at a time. No one said parenting is easy. If they have, then they’re not parenting.

But you know what? God’s right. Duh, right?! God knew James before I ever did. He knew Bubba when he was being formed in the secret place (Psalm 139) and He’s already made plans for Bubba. I just need to get out of God’s way and James’ way and let them work through it together…wherever God leads James.