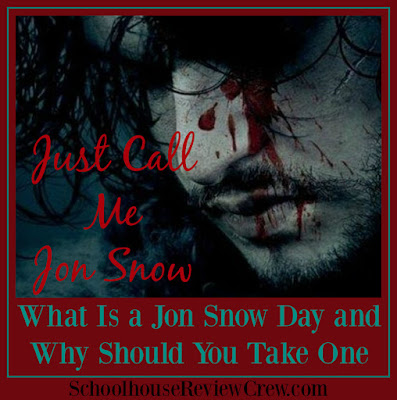 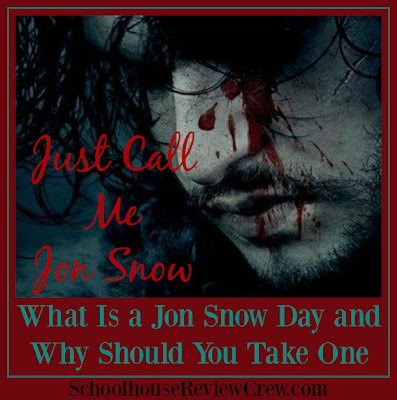 I’m a huge fan of George R.R. Martin’s  “A Song of Ice and Fire” series,  otherwise known as Game of Thrones.  Of all the characters, my favorite would be Jon Snow, the illegitimate son of the troubled Stark Clan and whom I think will end up winning the GoT (but that’s better left for another day). During the course of the story, Jon Snow encounters a female Wildling by the name of Ygritte who is known for two things:  her flaming red hair and the fact she constantly says “You know nothing, Jon Snow”.   Jon is naive, Jon is inexperienced, and many times Jon hides from the reality of the situation by hiding behind his pre-dictated responsibilities instead of venturing out of his comfort zone and doing what he feels is best.

In the course of our homeschooling adventures, there are days that I often feel like Jon Snow. I bet you have too. Those days where you feel like you’re wandering around aimlessly, unsure what you should be doing because you feel one way but responsibilities say you should be doing another? I am currently in my third year of homeschooling two of my kids and I still have moments when I feel lost, naive, and inexperienced. These are the days when I feel inadequate in my teaching, that I feel like a failure or a screwup or I am losing control of the day and I have to take a step back.  I call these my “Jon Snow Days.”

Thinks of Jon Snow Days much like the traditional snow day. Snow days occur when mother nature tells you it’s time to take a break from the desk and instead have some fun outside sledding or having a snowball fight. In the same sense, Jon Snow Days are a time to blow off steam and have a bit of unscheduled fun away from school work due to uncontrollable circumstances. 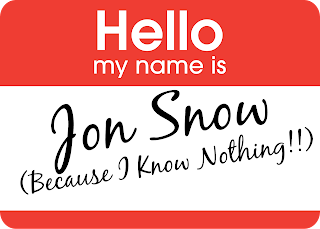 A Jon Snow Day can be needed in different ways. The first is when just about anything you do turns out wrong. The craft you had planned doesn’t look anything like the picture and is worthy of ending up on Epic Pinterest Fails. The science experiment is a complete flop and fails to produce the desired results. The lesson you’re currently discussing has major inaccuracies in the book that you know is absolutely wrong. Maybe you have no idea what the answers to the homework are or why the answer is what it is and finding out is much more daunting than just a quick google search. Whatever the reason, a curveball has just been thrown and you have absolutely no idea how to react or how to counter it in order to stay on track. Any of these types of situations can put up major roadblocks into the day’s plans, resulting in a need to regroup, reschedule and restart. So have a Jon Snow Day that day and start over tomorrow.

Or maybe your schedule says you’re supposed to be studying flatworms but your kid absolutely refuses to open their book and is throwing a fit.  Are you better off fighting with your kid to discuss Platyhelminthes knowing they probably won’t learn a single thing with their current frame of mind or are you better off closing the book, putting the schedule to the side for the day, and instead focusing on something else? Take a Jon Snow Day.

While Jon Snow Days should be few and far between, they have become a valuable tool in my homeschooling arsenal and I don’t feel guilty when I need to take one. So next time you’re having one of those days and you feel like you know nothing and nothing is getting done, instead of stressing out, go have some fun. Let your kid blow off steam and start fresh the next day. You’ll both be happier for it. 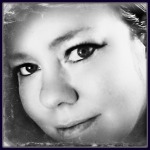 A native Texan, Brenda Prince temporarily resides smack dab in the Mojave Desert in Southern California along with her husband, three children, three cats, two frogs, a tortoise, and a menagerie of fish… An Air Force Family as well as a homeschooling family, she spends her time reading, playing Sims 4, and listening to music. She blogs about her homeschool misadventures at Counting Pinecones.