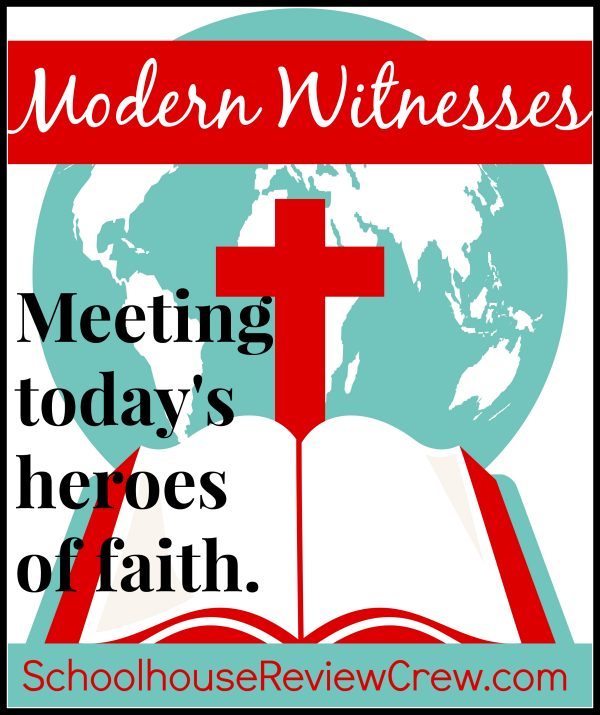 Farshid lives in Iran. He was arrested on the day after Christmas in 2010, and he has been in jail ever since. He is a Christian and was sentenced to jail because of his faith in Jesus. He has been treated very badly, and he misses his family very much. But he hasn’t given up. He keeps on loving God and telling others about Him whenever he can. Sometimes, the jail puts him in a cell all by himself where he can’t talk to anyone. Even then, Farshid knows that he can still talk to God and that God will never ever leave him alone.

Farshid has a wife and two children who miss him very much. They know they might not see Farshid for many years.

Did you know that there are ways we can help Farshid? We can pray for him and his family, that God will continue to take care of each of them. Pray that they keep trusting God and doing what He says, and pray that many people will see God’s love in them and want to know more about God.

We can also send Farshid letters to let him know that Christians are praying for him and that we haven’t forgotten about him. Check out How to Be a Superhero in Twelve Easy Steps for why sending letters is important and how you can help.

In 2011, Shijo left his home in India for Maldives, a country off of the southwest coast of India made up of a whole bunch of little islands. Shijo was a good teacher, and no one ever complained about him.

But one day, some school officials found some Christian materials on his school computer. He had accidentally downloaded the material from a removable drive he owned.

When school officials reported him to the authorities, they raided his house, found his Bible, and arrested him! The police held him for more than two weeks before they sent him back home to India.

Pastor Makset led small Christian house churches in Uzbekistan. But the churches weren’t officially recognized churches, and that meant that Pastor Makset could be arrested at any time. And he was, once on his son’s second birthday. So five years ago, Pastor Makset and his wife Aygul took the family across the border to Kazakhstan and applied for asylum, the right to stay somewhere because it isn’t safe to stay in your own country. The United Nations granted their request for asylum, but Kazakhstan would not recognize their decision. On September 5, 2012, Kazakhstan arrested Pastor Makset, put him in jail, and told him they were going to send him back to Uzbekistan.

To make things even worse, Uzbekistan increased the charges against Pastor Makset from a charge that would mean three years in prison to a charge that could mean fifteen years in prison. His family was heartbroken, and Pastor Makset was worried. He knew it could be very bad for him if he were sent to jail in Uzbekistan. And he didn’t know what would happen to his family. He and his wife had four sons and were waiting for the birth of a fifth child.

One day while he was praying in the jail in Kazakhstan, he heard God answer him in his prayers, “I will not send you back to Uzbekistan.” The weeks crawled by. Someone smuggled his cell phone to him, and he called his family as often as he could. But as the weeks became months, Pastor Makset struggled to believe God’s promise to not send him back to Uzbekistan. Everyone at the prison was sure he would be sent back. He prayed and remembered that evil wanted him to be afraid, but God wanted him to trust. He chose to trust God.

After three months, God performed a miracle. All the legal paperwork went through and was approved. Pastor Makset would be released and both he and his family would be allowed to leave Kazakhstan to move somewhere in Europe where they would be safe. The whole time he was being released from jail and waiting to get on the plane, Pastor Makset worried someone would change their mind or were just playing a very mean joke on him by letting him think he would be free. On December 4, 2012, he was let out of prison. He and his family were taken to the airport, where they were finally, after more paperwork, allowed to leave. They got on the plane and were free. 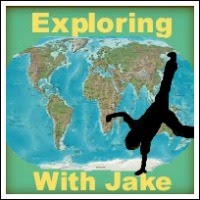